IoT has the potential to relieve the pressures of urbanization, create new experiences for city dwellers and make everyday life more comfortable and safe. This helps to reduce environmental degradation, prevent sanitation problems, reduce congestion and contain urban crime, with municipalities turning to the Internet of Things (IoT). Increased adoption of the cloud and the development of fast networking technologies will lead to more and more people being interested in buying IoT devices. The growing adoption of related and smart technologies in smart city initiatives will also contribute to IoT in smart cities market growth.

The Wi-SUN Alliance, a provider of wireless solutions for use in smart cities and other IoT applications, has announced a sharp increase in the number of product suppliers, service providers, utilities, local governments and government agencies. Wi-SUN is increasingly gaining interest from organizations in Europe, the Middle East and Africa, as well as new members from the USA, Asia Pacific, South Asia and Japan. This is driven by the growing demand for interactive, open-standard products that support large-scale industrial IoT, smart utilities and smart city applications, including street lighting and smart meters.

North America is expected to hold the largest market share and dominate the IoT in smart cities market, with the growing number of smart city projects and increasing donations from the U.S. government. Other regional markets such as Asia Pacific and Middle-east and Africa are projected to witness lucrative growth opportunities during the forecast period.

The industry is dominated by some of the leading tech players across the globe. They have already the up the market competitiveness with their pioneering technologies and innovations. This key competitors in the global IoT in smart cities market include Schneider Electric, PTC, IBM, ARM, Intel, Huawei, Cisco, Honeywell, Hitachi, Bosch Software Innovations, Quantela, Microsoft, Sierra Wireless, Tech Mahindra, Siemens, and others. 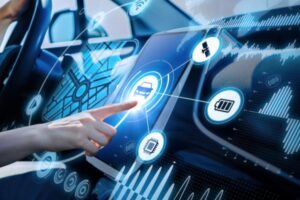 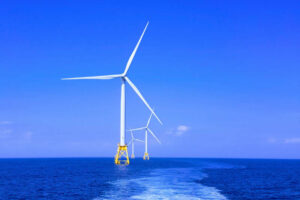 By 2030, the global blockchain technology market will be worth $69 billion