Mechanical energy is converted to electrical energy by pressing or squashing a polymer component of the cloth. Flexible, robust, and waterproof properties are all provided by a base layer of spandex combined with a rubber-like substance.

Proof-of-concept testing of the fabric in Advanced Materials in April showed that tapping 3 cm by 4 cm of the cloth yielded enough electricity to power 100 LEDs.

Washing, crumpling, or folding had no effect on the fabric’s performance, and it could keep its electrical yield consistent for up to five months. Fabric was used as a smart textile and wearable power source in this demonstration.

According to the researcher who lead the work, there have been previous attempts to build clothing or fabric that might gather energy from movement, but preventing deterioration has been a hurdle.

Importantly, the research shows that even after being crumpled and washed, the prototype retains its functionality. Clothing made from this material, such as T-shirts and shoes, might be used to generate power from the slightest motions of the wearer.

During this time, the fabric that generates electricity serves as an energy collection device, transforming the vibrational energy produced by even the smallest movements of the body into electrical energy.

There are two ways in which the prototype fabric creates electricity: when it is squished or pushed, and when it comes into touch with other materials, such as rubber gloves or skin.

Previous Post: Where to begin with artificial intelligence and machine learning
Next Post: Researchers say hybrid plants can help with climate change and food security 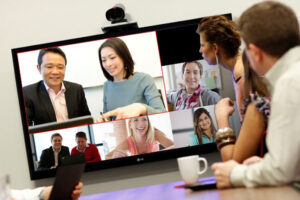 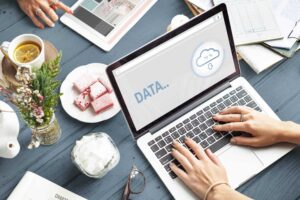