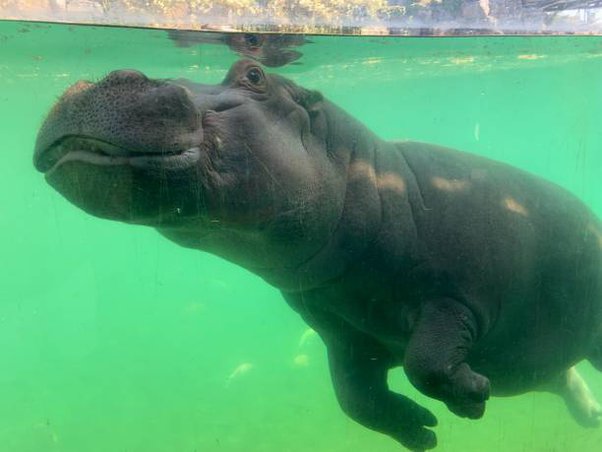 According to fossils recently found in France, a pre-dinosaur species resembled a rotund lizard with a small head and a semiaquatic existence.

Fossils of the strange species were initially discovered in 2001 in the Lodève Basin in southern France by research co-authors Jörg Schneider and Frank Körner. In a rocky streambed, they unearthed two 24″ (60cm) ribs. Körner uncovered a 14-inch (35 cm) femur and a 20-inch (50 cm) shoulder blade during later visits.

Their examination took 20 years because the fossils were trapped in concrete-hard sandstone, the paper said.

From this incomplete but well-preserved skeleton, palaeontologists inferred that the primordial creature was a caseid in the genus Lalieudorhynchus. Caseids are extinct fossil reptiles with mammalian features and are assumed to be mammal ancestors. The creature existed during the Permian period, which began 299 million years ago and ended 252 million years ago with the Triassic period. It was described as a 3.5-meter-long “lump of meat” in a news statement (and the rise of the dinosaurs).

Caseids were herbivores and may have been the oldest. Despite their reptile look, caseids were mammalian forebears.

“The very diversified group of mammal ancestors was the dominating group before the dinosaur times,” researcher Frederik Spindler told Live Science. Spindler decided that the fossils belonged to a new species. Fewer than 20 caseid fossil species have been identified; most are from the U.S. and Russia, but few have been found in southern Europe.

L. gandi may be an advanced caseid species, Spindler said. Ralf Werneburg, director of the Natural History Museum at Bertholdsburg Castle in Schleusingen, Germany, analysed L. gandi, Spindler stated. Werneburg found five traits “not known in other caseids” and 20 more that make up a unique mix in this family, Spindler said.

This organism is not a missing link in any mammalian evolutionary lineage, but its status as one of the youngest caseids may be relevant for understanding mammalian evolution. Spindler: “It boosts the known variety of big caseids, a particularly important herbivorous group.” L. gandi had the most evolved traits of all caseids before they went extinct, Spindler said.

Under a microscope, L. gandi’s spongy and pliable bones suggested a semiaquatic existence, like modern hippos. L. gandi presumably weighed hundreds of pounds in life, so immersion in water may have helped support it.

Any similarities to modern hippos are in L. gandi’s lifestyle, not its anatomy, Spindler noted.

Previous Post: Unusual childhood hepatitis cases may have a reason, according to new research.
Next Post: Surprise! A 2-foot-wide asteroid will hit Earth tonight 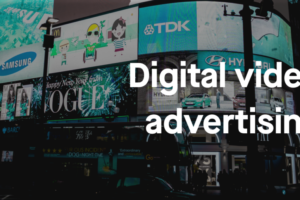 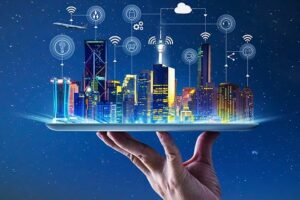