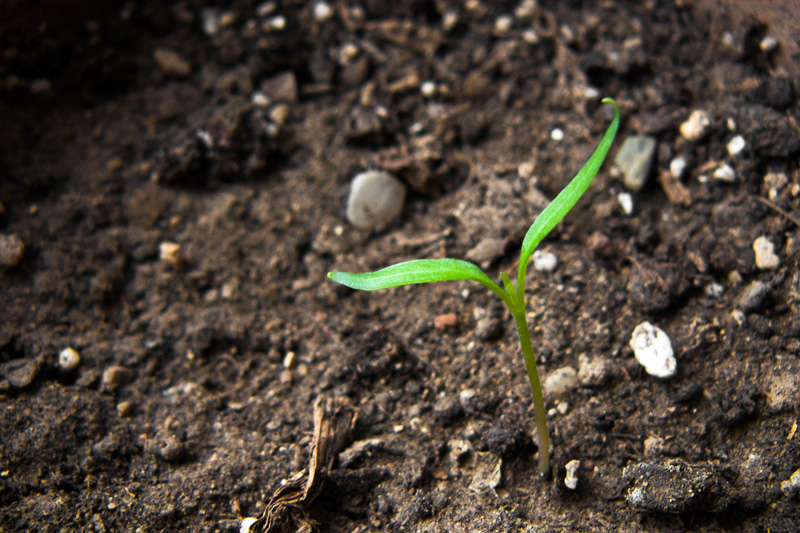 To be precise, since the beginning of agricultural production approximately 10,000 years ago, agriculture has been responsible for releasing a considerable amount of soil organic carbon into the atmosphere as carbon dioxide, which has contributed to global climate change.

As a result, it is critical to estimate the quantity of soil organic carbon present in agricultural fields in order to better understand the carbon cycle and design sustainable management strategies. This is done in order to reduce carbon emissions from agriculture and to sequester carbon from the atmosphere into the soil in order to mitigate or reverse the climate impact of agriculture.

Soil sampling followed by laboratory evaluation is the most traditional and reliable method of determining soil organic carbon content. However, it is critical to understand which areas of the field need to be sampled before beginning. And the number of samples that must be collected in order to obtain an accurate estimate.

Meanwhile, each additional soil core represents a major investment in terms of money and manpower, and the uncertainties associated with optimising samples might result in significant additional expenses.

Researchers from the SMARTFARM Project of the U.S. Department of Energy assessed methodologies for estimating soil organic carbon in a new study published today. 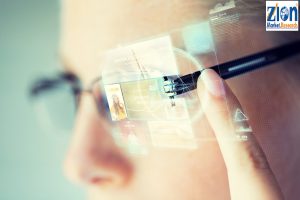