Programmable robots are autonomous machines that carry out predefined activities on their own. There are a variety of options available, ranging from customised Arduino Wi-Fi robots to programmable military robots. Robots with Arduino microcontrollers or National Instruments cRIO controllers as brains.

The term “robot” refers to a class of automatic machines that are controlled by remote controls or pre-programmed programmes to execute specific duties. Automated robots with thinking capabilities and the ability to complete tasks on their own are known as programmable robots. Programmable robots are used to accomplish a variety of tasks, including entertainment, education, and other activities. Programmable robots, such as the Edison robot, aid in the understanding of all aspects of computer science, coding, electronics, and engineering by young children and teenagers.

Robots are a great tool for making STEM (Science, Technology, Engineering, and Mathematics) education more enjoyable for children. From remote control robot operation to Python programming to design problems, robots may help make STEM education more enjoyable for children. Programable robots provide children with an educational setting in which they can make meaningful connections between what they are learning and the real world. Approximately USD 11.5 billion is expected to be spent on domestic consumer robots by 2022, according to the International Federation of Robotics (IFR).

The usage of programmable robots in the education sector aids in the enhancement of competences in core areas such as science, technology, engineering, and mathematics, as well as the improvement of overall performance. Furthermore, Honda has been investing in research activities for programmable robots to aid in the development of next-generation mobility, such as ASIMO, walking assist devices, UNI-CUB, and other technologies, and has increased its investment in these areas.

Previous Post: DoorDash is said to have surpassed Uber Eats in the United States
Next Post: In order to better understand consumers, Alexa is utilizing self-learning methods 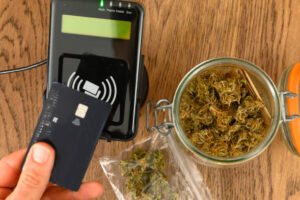 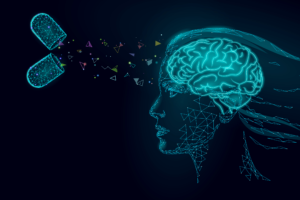 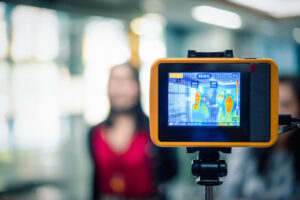