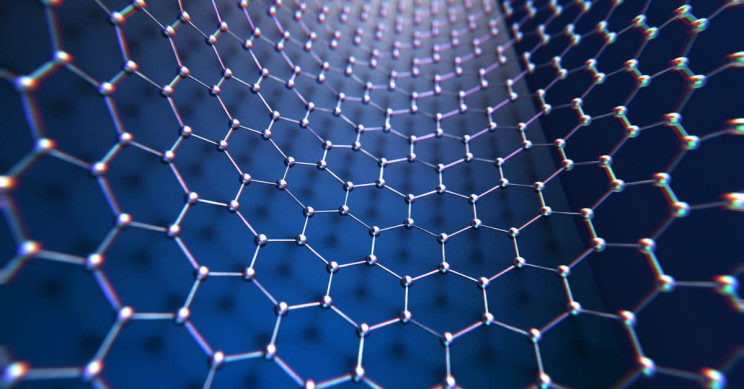 Since the first successful preparation of graphene by mechanical exfoliation from graphite crystals in 2004, 2D materials have attracted dramatic attention due to their extraordinary physical properties (ultralow weight, high Young’s modulus, and high strength) and electrical properties compared with conventional bulk materials.

Graphene, with a Young’s modulus of 1 TPa, is the most researched 2D material. Studies suggest that graphene in polymer matrices can boost composites’ mechanical characteristics. Graphene’s lack of a bandgap limits its use in sectors needing semiconducting materials.

According to Naguib, “two-dimensional materials are nanomaterials with thickness in the nanoscale size” (a nanometer is equal to one millionth of a millimetre), with lateral dimensions that are thousands of times more than the thickness. When compared to bulk materials, the flatness of these materials offers a unique combination of features.

However, transition metal carbides, according to him, are superior electrical conductors due to their substantially higher conductivity. In several fields, including batteries and supercapacitors, catalysis and sensors and electronics, the combination of the two families has considerable promise.

His solution was to create a new 2D substance that combined the two dissimilar materials without the need of any interfaces, rather than stacking them together like Lego building bricks.

Exfoliation was achieved by introducing lithium ions between layers of bulk transition metals carbo-chalcogenides and agitating them in water,” says Ahmad Majed, who is a doctorate candidate in Materials Physics and Engineering at Tulane collaborating with Naguib’s group.

When it comes to producing these 2D TMCC nanomaterials, Majed claims that the technique is straightforward and repeatable.

Jiang Wei, an associate professor of physics and engineering physics, and Jianwei Sun, an assistant professor in the same field, are also on the team, as are PhD students Kaitlyn Prenger, Manish Kothakonda, and Fei Wang from Tulane University, as well as Linköping University’s Dr. Eric N. Tseng and professor Per O.A. Persson, both of Sweden.

In less than a year, the National Science Foundation awarded Naguib with a Career Award, which he used to fund this research.

Previous Post: Researchers say hybrid plants can help with climate change and food security
Next Post: Starlink can give Internet in moving cars across the US 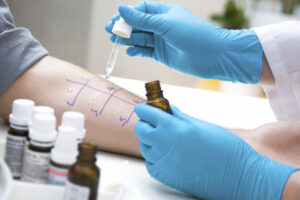