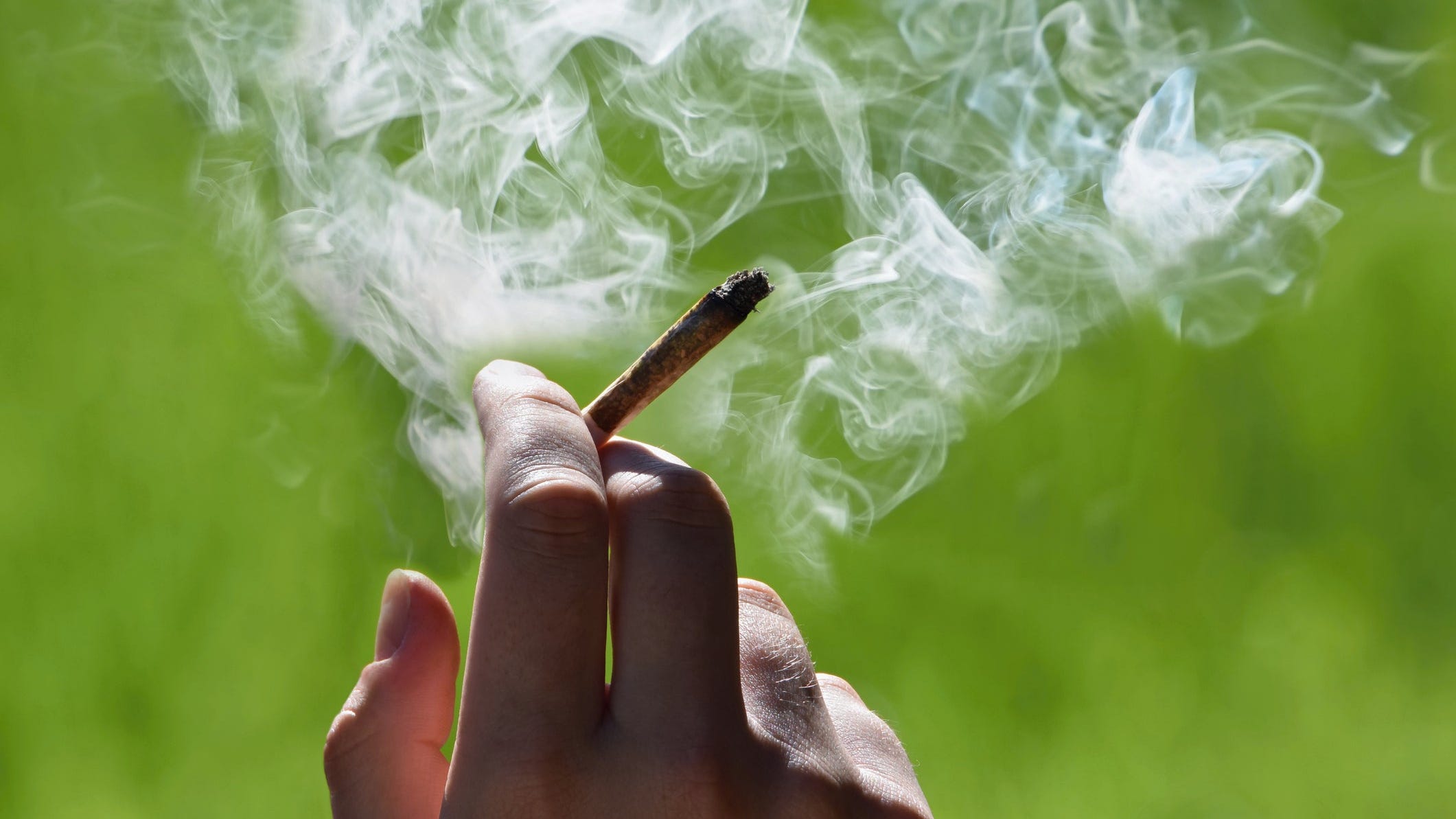 New research shows that cannabis smokers have a higher prevalence of a fatal condition that causes shortness of breath compared to cigarette smokers.

Due to its unfiltered entry into the lungs, marijuana may increase the risk of emphysema in its users.

Dr. Giselle Revah, the study’s lead author and a professor at Canada’s University of Ottawa, stated, “We know what cigarettes do to the lungs.

The effects of smoking cigarettes on one’s lungs have been studied extensively and are well-established. Cannabis research is still in its infancy, and we know next to nothing about it.

The result comes from analyzing the CAT scans of 57 nonsmokers, 33 smokers of tobacco, and 56 users of cannabis.

It provides new insight into why some marijuana smokers develop lungs that look like those of someone 80 years old, as cautioned by medical professionals.

Adults in their thirties are showing up at emergency rooms with a severe, fast, and advanced form of emphysema; some have smoked cannabis for less than a decade and now require long-term oxygen therapy.

According to a recent study, healthy eating is more important than getting enough exercise

Type, application, and scope of the Nisin market 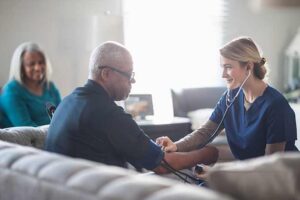