Soy sauce is a rich ingredient made from wheat and fermented soybeans. It is an important food ingredient in many Asian countries and in the rest of the world. Traditional soy sauce is prepared from a mixture of roasted wheat, soy, mold, and salt water, stored for duration between five to eight months. The resulting mixture is pressed and the liquid soy sauce is pasteurized and bottled-packed. Demand for low-salt foods is increasing due to increased health awareness owing to high salt consumption, which is likely to increase demand for soy sauce on the global world market. The growing popularity of this cuisine and the increase in consumer awareness for health are likely to boost demand for the soy sauce products in the global market. Another growth factor for the global soy sauce market is consumer inclined towards products with high nutritional value. Aggressively growing demand for soy sauce as a seasoning and enhancer led by restaurants, retail chains, and food producers is set to drive the growth of the global market in the long run. On the other side, the global market is also expected to propel due to rapid adoption of e-commerce marketplaces to shop for flavors and condiments.

To cite, Foshan Haitian Flavoring & Food Co., the country’s leading soy sauce producer, increased its estimate almost 52 times more than expected profits as investors targeted a large of quantity of consumer’s staples to protect themselves from the current trade conditions. Foshan Haitian surpassed as a China’s largest trade with developers by market capitalization, after adding value of more than 30% since the beginning of April.

The global soy sauce market is broadly segmented based on type, application, distribution channels, and region. Based on type, the global market is categorized into brewed and blended. The application segment is diversely bifurcated into food industry and household. The global soy sauce market is also separated based on distribution channels such as supermarkets, e-commerce platforms, provision stores, and many others.

Regionally, Asia Pacific region is poised to hold a considerable dominance in the global soy sauce market due to long-lived trend of consuming instant and fast food in meals. Other regions such as North America, the Middle East and Africa, and Europe regions are estimated to gain momentum in terms of revenue growth.

The global soy sauce market is majorly dominated by some of the renowned industry giants across the globe such as Yamasa Corp., Haitian, Masan Group Kikkoman Corp., Otafuku Sauce, Bourbon Barrel Foods, Lee Kum Kee, Okonomi, Maggi, and Meiweixian, among others. 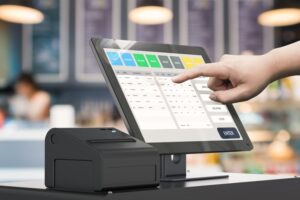 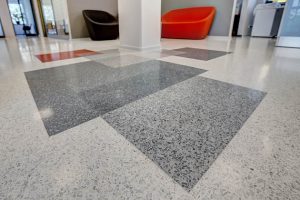 In North America, Google Pixel has captured 2% of the market and is experiencing explosive rise in sales