Any form of energy that is produced using natural resources like sunshine, wind, or water is considered to be a form of green energy. The term “green energy” is often used interchangeably with “renewable energy,” but there are a few key distinctions between the two that we will go over in the next section.

The fact that these forms of energy don’t cause damage to the environment by doing things like putting greenhouse gases into the air is one of the most important aspects of them.

Green energy is typically derived from renewable energy sources such as solar power, wind power, geothermal power, biomass power, and hydroelectric power. Other sources of green energy include bioenergy and recycled materials. Each of these technologies generates power in a unique manner; for example, solar panels collect energy from the sun, whilst wind turbines and hydroelectric dams make use of the flow of water and wind, respectively, to do so.

The global green energy market had a value of $900 billion in 2021, and it is anticipated that it would increase at a CAGR of 8.5 percent between now and 2028, resulting in market revenue of $1,950 billion over the course of the forecast period. The study conducts an analysis of the market’s drivers, as well as its restraints and difficulties, as well as the influence that these factors have on the demands throughout the course of the projected period. In addition to this, the paper investigates new possibilities that are emerging in the market for green energy worldwide.

Wind energy, solar power, and hydroelectric power are the three primary sources (including tidal energy, which uses ocean energy from the tides in the sea). Solar and wind power can be created on a domestic scale in the homes of individuals, or they can be produced on a much greater scale in industrial settings.

Even when their entire life cycle is considered, green energy sources emit much fewer greenhouse gases than fossil fuels and few or no air pollutants. This is healthy for the world and for human and animal health.

Read Also:  Growing Automation in The Industries Is Likely to Spur the Growth of the Product Lifecycle Management Software Market

Due to solar and wind power’s local character, the energy infrastructure is more flexible and less dependent on centralised sources, which can cause disruptions and are less resilient to weather-related climate change.

How does it help the earth?

Green energy aids the environment because it uses sun, wind, and water. Constantly renewed, these energy sources are the reverse of carbon-emitting fossil fuels.

Zero-carbon electricity is a step toward a greener future. Using it for power, industry, and transportation will lessen our environmental effect.

Previous Post: Starlink can give Internet in moving cars across the US
Next Post: An analysis of the potential benefits of wide use of electric vehicles 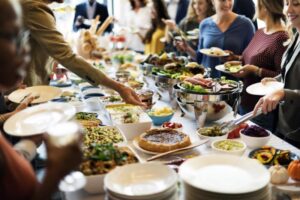 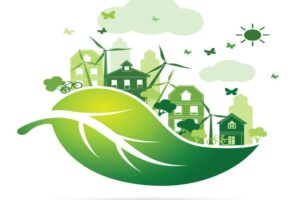 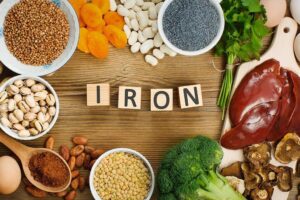