With a high compound annual growth rate (CAGR) of 5% during the forecast years, the global terrazzo flooring market was valued at over $26372 million in 2021 and is expected to cross $4077.7 million by 2028.

What Exactly Is Terrazzo?

For the uninitiated, terrazzo is a type of material used for walls and floors that is made up of small pieces of various materials such as marble, quartz, granite, glass, and other similar materials.

It has a lovely appearance and a rich feel to it, which allows it to completely transform the appearance of a space in an instant. It has been increasingly popular in recent years as a more visually appealing alternative to marble and granite in interior design.

A rich history of almost five hundred years has been written about terrazzo. Venetians are credited with inventing the device in the late 15th century. It used to be composed of marble fragments combined with concrete, and it still is today. Other materials, such as quartz, granite, and agate, have begun to take the place of concrete in more recent years.

In the beginning, it was considered a low-cost flooring choice, but the growth of terrazzo flooring over time has been quite intriguing to see. During the mid-1960s, the most recent epoxy-based terrazzo began to gather pace. In terms of design and composition of materials, it allowed for broader experimentation while using less binder.

Terrazzo has evolved in terms of price throughout the years. It is currently widely used as a high-end flooring choice because to its high cost.

What Is The Process Of Making Terrazzo?

Terrazzo is a relatively straightforward material to create. A surface is covered with granite or marble chips, which are set out in any arrangement of your choosing. It is just a matter of pouring concrete over the surface and smoothing it out before applying the final finish.

Many people use this strategy to design their kitchen counters and shelves, as well as their bathroom counters and shelves. The material is very adjustable, allowing for the creation of a wide variety of random forms and patterns. The colour possibilities are numerous and, to be honest, may be a little overwhelming at times. 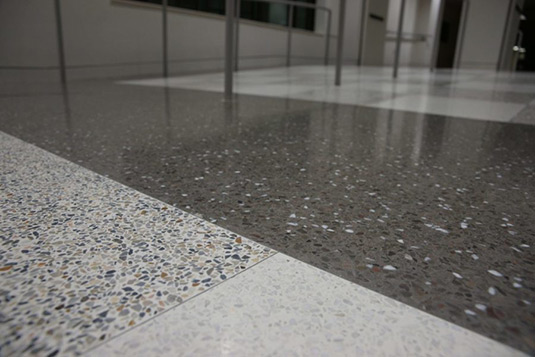 One of the most common varieties of terrazzo is epoxy, which is a sort of resin. A thick resin matrix veneer is applied on top of a level concrete slab in order to create this effect. It has a narrow set and is quite adaptable. It is chemically resistant and may be used for both flooring and counter top installations, depending on the application. 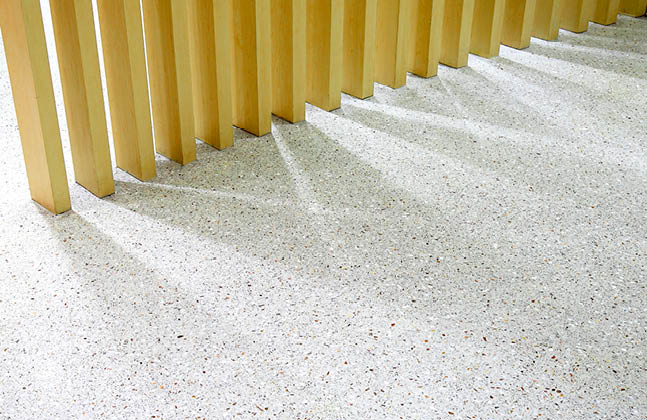 Terrazzo with a cement matrix, which includes sand cushioning, bonding, rustication, monolithicity, and polyacrylates. Cement terrazzo is a type of terrazzo that is made with cement as its matrix. It is frequently thicker and heavier than epoxy alternatives since it is made out of a cement-based mix with aggregates mixed in.

This increase in expenditure in retrofitting projects and the growing relevance of interior design is driving the global terrazzo flooring market.

Construction of commercial and residential buildings in developing nations, such as China, India, and South Korea, is expected to push the global terrazzo flooring market even more rapidly than it already is.

Additionally, the terrazzo flooring market’s growth is fueled by its advantages over other flooring options, such as its elegance and high-end aesthetics.

As a result of the growing popularity of visually attractive outdoor recreation spaces among millennial homebuyers, demand for these floorings among residential end-users has increased. In addition, major companies in the market have used several methods, such as company development and acquisition, to increase their market presence, which fosters market growth.

However, there are a number of issues that both challenge and impede the market’s expansion. One of the most significant issues encountered by the companies in the sector is the large danger of replacements, such as marble flooring and other types of flooring.

Furthermore, terrazzo flooring is perceived as an expensive option by the end-user due to the high initial costs associated with both the product and the installation process, which necessitates the use of highly technological and labor-intensive techniques that only a small number of contractors are capable of executing successfully.

The dearth of qualified contractors, as well as the increasing number of installation hours, are limiting the market’s expansion. Despite this, the innovative finishing options and increased design freedom provided by terrazzo for flooring are likely to create profitable market development potential.

Across the globe, there are numerous companies in the terrazzo flooring sector, which is extremely fragmented. In order to extend their worldwide footprint and market share, the firms used a variety of tactics. New product creation, acquisitions and partnerships are among the most common tactics used by industry participants. In the global market for terrazzo flooring, the Stonhard Group, Heritage Glass, Inc., Surface Technology Inc., Key Resin Co., Universal Marble & Granite Group Ltd, The Venice Art Terrazzo Co., Inc and Quiligotti Terrazzo Tiles Limited are some of the most prominent companies in the industry.

Terrazzo Has A Number Of Advantages, Including The Following:

Previous Post: In 2023, Sky plans to enter Ireland’s mobile market
Next Post: Repair and refuelling of satellites in space may soon be automated 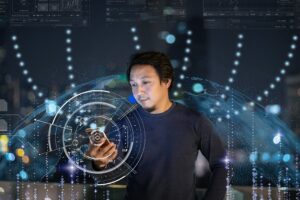 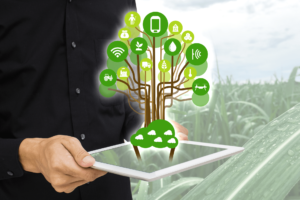 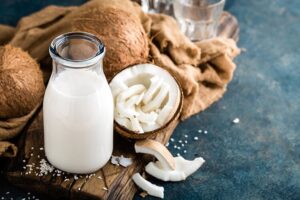