Recent research in the Proceedings of the National Academy of Sciences shows that artificial sugars in the form of fructose or sucrose can affect the body in the long term. Professor Eduardo Groisman, the study’s principal author, believes that fructose and sucrose, two sugars commonly found in foods, are harmful to people. Bacteroides thetaiotaomicron, which is prevalent in lean and healthy individuals, feeds on fibre and other complex carbohydrates used by these bacteria.

Bacterioides require protein to stay active in the intestine, and simple carbohydrates stop the creation of that protein once they reach the gut. It’s impossible to deny their power to eradicate a wide range of healthy gut microorganisms. A study has revealed that fructose and sucrose, two simple sugars, are easily transported to the colon region where bacteria reside and have a negative effect on them, even if they are not nutritionally beneficial. They send signals to stop the creation of a vital protein since these sugars cannot be utilised as food. It is important to avoid simple sugars that encourage the growth of harmful bacteria in the intestines in order to prevent this from having a negative impact on health.

It is clear from this study that overindulging in sugary foods during festivals is detrimental to the intestine’s beneficial bacteria. Most gut bacteria reside in the large intestine, but earlier biologists believed that simple carbohydrates would be absorbed only in the small intestine and would have no effect there. If complex polysaccharides can protect bacterioides against the simple sugars that kill them, Groisman wants to find out. That would allow people to eat their cakes and sweets all year round and not feel guilty about it.

Previous Post: In order to better understand consumers, Alexa is utilizing self-learning methods
Next Post: Hertz claims that biometric technology will allow it to speed up future rental transactions 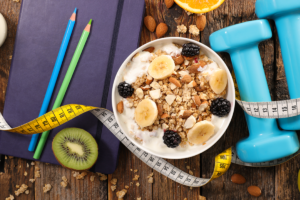 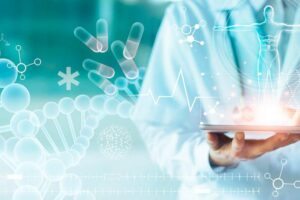