The global building applied photovoltaics market is broadly segmented based on panels, product type, end users, and region wise. Based on the panel, the global market is diversified into first solar, Pythagoras solar, sapa solar, Centro solar and others. By product type, the building applied photovoltaics market is classified into C-Si, OPV, DSC, and others. Further, the end user segment is divided into rooftop and facades.

SolarWindow Technologies, Inc. the creator processes for generating electricity on glass and plastics and transparent liquid coatings, announced that it has doubled its previous certified rate and also achieved greater energy conversion efficiency than its predecessor. Spurred by these positive results, the company looks to widen the application of electricity-generating glass windows for automotive sunroofs, buildings, and others.

North America has the largest market share in terms of contribution compared to markets in other regions. This may be due to the growth of government subsidiaries that use renewable energy sources for energy production. The market in Europe is the second largest in terms of revenue due to the growing acceptance of solar photovoltaic energy integrated into construction by residential and commercial buildings and government subsidiaries in the region. In addition, faster growth in the Asia-Pacific market is expected to occur in the forecast period, thanks to government financial support for solar energy systems in emerging economies such as China, India, among others.

Some of the leading players operating in the global building applied photovoltaics market include OPVIUS, Sharp Solar, First Solar, Centrosolar, Suntech Holding, DSD Energy, GIE, and Soltecture among others. With growing government subsidies for development of renewable energy sources, many new players are entering the solar segment around the globe to gain profits in the lucrative market. 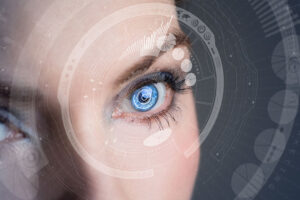 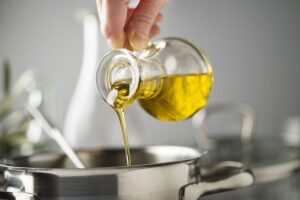 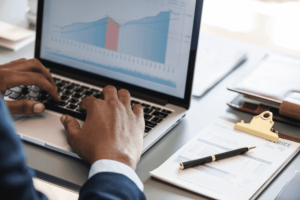