Fingerprint sensor technology helps identify and authenticate the fingerprints of an individual to either deny or grant access to a physical space and computer system. The global fingerprint sensor market is foreseen to experience significant growth in the coming years due to the increased usage of scanners in several devices such as smartphones, laptops, and tablets.

Increasing requirements for security in electronic applications, business workplaces, and other security-related spaces has set out considerable development avenues for the global fingerprint sensor market. The sensors give a quicker and successful approach to access gadgets and keep them secure. The leading makers are likewise adding newer features that will permit functions such as swiping and clicking pictures that are likely to push the market growth in the future. Besides, the market is additionally expected to develop by the rising demand for biometric devices in the corporate offices and other commercial spaces that need to keep the record of in and out time of the workers. Moreover, the consumer electronics sector is also a major contributor to the growth of the global fingerprint sensor market.

As indicated by the consumer electronics association, the US is the biggest user of smartphones. Most of the individuals carry a cell phone and thus, the manufacturers are utilizing these technologies in entry-level phones too. Furthermore, the dropping costs of cell phones coupled with competition in the market and increasing demand for added features have made the market players embed these sensors in their hardware. Laptops and notepads producers including Dell, HP, Asus, and Acer have additionally launched their laptops with fingerprint sensors.

The global fingerprint sensor market is broadly classified into technology, type, end-use application, and region. Based on technology, the market is divided into thermal & ultrasonic, optical, and capacitive. The type segment is segregated into touch, area, and swipe. The global market in terms of end-use applications is segmented as smart homes, travel & immigration, consumer electronics, government & law enforcement, commercial, banking & finance, and healthcare.

Based on geography, Asia Pacific region is estimated to lead the global fingerprint sensor market within the forecast period. The region is likely to hold the major market share in the future due to the rising usage of smartphones OEMs such as Xiaomi, Samsung, Oppo, etc. The rise in demand is also credited to the increased adoption of biometric technology by retailers and enterprises. 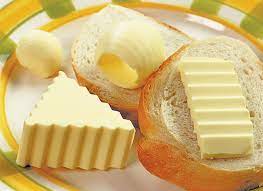 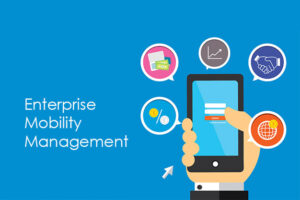